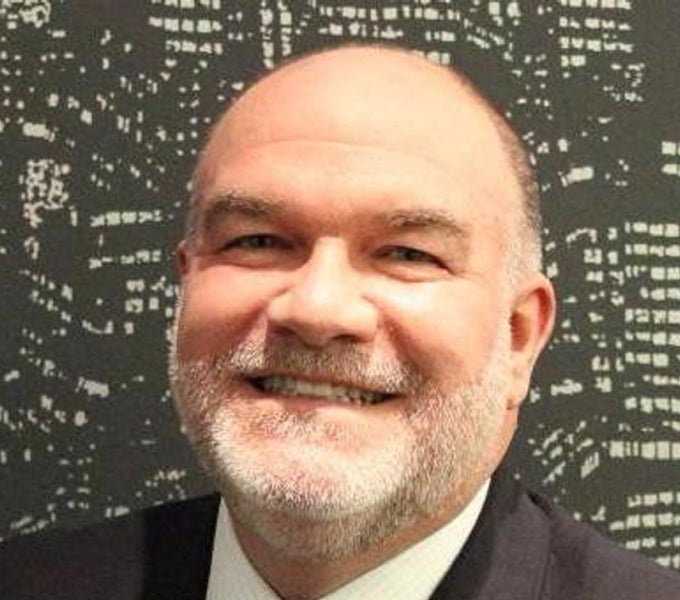 Max Laun served as Vice President, General Counsel and Chief Ethics and Compliance Officer for Arconic Inc., before retiring in 2020.  Arconic is the company that resulted from the November 2016 separation of Alcoa Inc., the Fortune 150 integrated aluminum company, into Arconic and Alcoa Corporation.  From 2012 until 2016, he served as VP & General Counsel for Alcoa, following 25 years of various roles of increasing responsibility in Alcoa’s Legal Department.

His major area of legal practice was international mergers, acquisitions and joint ventures, and over the course of his Alcoa career, he led transactions on 6 continents, including major greenfield investments by the company in Saudi Arabia and Iceland, state privatizations in Hungary, Italy, Spain, Russia, China and Venezuela, and other private transactions in 15+ countries across Europe, Latin America, and Asia. 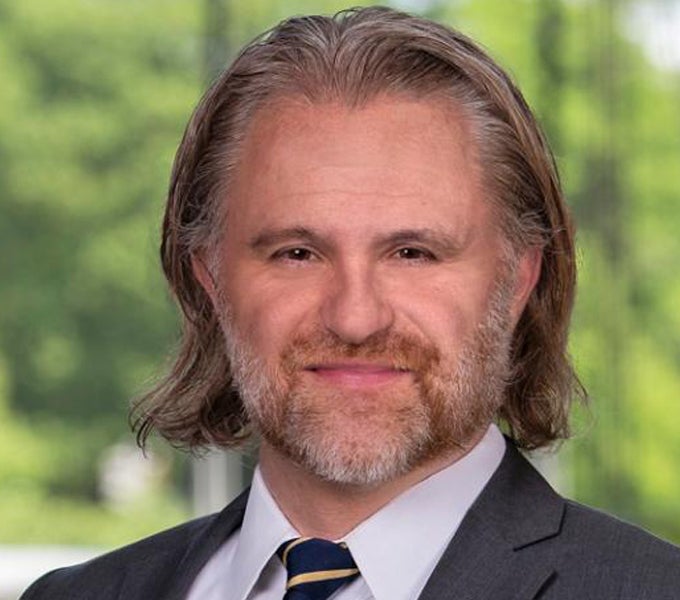 Charles Kotuby is a Professor of Practice and the Executive Director of the Center for International Legal Education at the University of Pittsburgh School of Law.  Previously a Partner in the Global Disputes practice of Jones Day in Washington DC, he spent 20 years as an international law counsel representing multinational corporations and sovereign states in complex international disputes.  He has acted in international arbitrations and litigations across a range of sectors and industries, has been counsel to clients with treaty-based claims in Central Asia, Latin America, and the Middle East, and has appeared as counsel in international matters before the U.S. Supreme Court, the Court of Justice of the European Union, ICSID, UNCITRAL and ad hoc arbitral tribunals.  According to Judge Stephen Schwebel, former president of the International Court of Justice, Professor Kotuby is one of the world's "leading international counsel and advocates" (foreword to Kotuby & Sobota, General Principles of Law and International Due Process [Oxford 2017]).  Chambers USA has individually recognized him as a Band 1 international arbitration counsel, calling him a "wonderful lawyer" and a "standout person . . .known for his . . . extensive multijurisdictional expertise." (ChambersUSA 2021)

Professor Kotuby has published extensively on issues of international arbitration and international law, authoring or co-authoring more than two dozen articles and book chapters over the last 20 years.  His book on General Principles of Law and International Due Process has been called "astute" (Judge James Crawford), "brilliant" (Pierre-Marie Dupuy), and a "signal contribution" to the field of international law (Judge Schwebel).  Prior to his time in private practice, he was a research fellow at the Max Planck Institute for Foreign and Private International Law in Hamburg, Germany, and a Law Clerk to the Honorable Joseph F. Weis on the United States Court of Appeals for the Third Circuit from 2002 to 2004.

An active arbitrator, Professor Kotuby is a Fellow in the Chartered Institute of Arbitrators, and a member of the United States Government Delegation to UNCITRAL Working Group III on Reforms to Investor-State Dispute Settlement.  He is also a member of the U.S. State Department Advisory Committee on Private International Law, and an Honorary Professor of Law at the University of Durham in the United Kingdom. 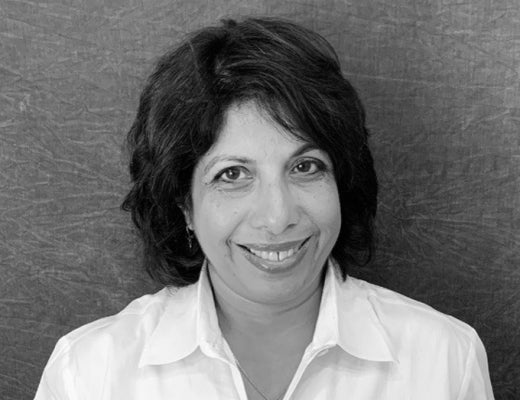 Monica has extensive experience extensive expertise providing legal and regulatory guidance to the leadership of a Pittsburgh-based international global energy corporation as well as a mid-sized company and venture-capital- backed software companies, with extensive experience in both domestic and international transactions and compliance. She has negotiated agreements for major construction, infrastructure and sales transactions for nuclear power, other energy and software technology companies in multiple countries, with specific experience in Europe (both Western and Eastern Europe), Asia (China, Japan, India, South Korea and Vietnam), Australia, South Africa and UAE.

She is also very well-versed in compliance matters as she has directed complex compliance initiatives in multiple countries, including anti-corruption, export controls, anti-boycott, sanctions, and antitrust issues. She provided legal guidance and direction on compliance matters to C-suite executives and other key stakeholders. She has drafted policies and procedures, advised and trained employees, led investigations and audits and presented insights to senior managers and the Board into liability and risk assessments relating to compliance matters.

A large portion of her career has been devoted to working with government agencies, and advocacy with both US and international governments.  She was appointed as Westinghouse’s representative to US-India Contact Group on International Nuclear Liability established by President Obama and Prime Minister Modi to address nuclear liability issues in India. She also played a lead role in developing a “first-of-a-kind” nuclear suppliers’ code of conduct working with representatives from Canada, China, France, Japan, Russia, South Korea and the United States and the Carnegie Foundation for International Peace.

Monica is also an Adjunct Professor at Pitt Law where she teaches Negotiation Skills.