Our Directors and Faculty manage a Center that is purposefully created to be a local program with a global reach.

The Directors and Faculty 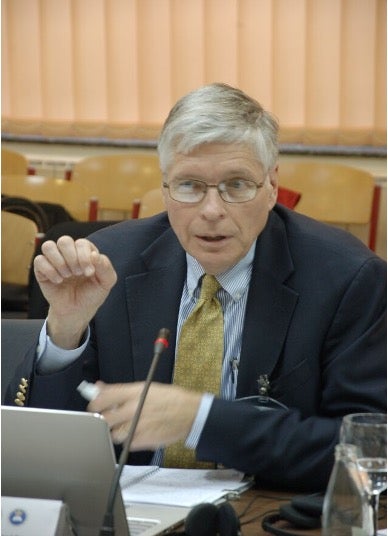 Professor Ronald A. Brand created CILE in 1995. Professor Brand is the Chancellor Mark A. Nordenberg University Professor of Law, and a John E. Murray Faculty Scholar. He was the founding Director of CILE in 1995 and has taught courses including international business transactions, international arbitration and litigation, and matters of private international law for nearly 40 years at Pitt Law. In 2011 he delivered a special course on private international law at the Hague Academy of International Law. He is a former Fulbright Scholar in Belgium, and a former Fellow of the Institute of Advanced Studies at the University of Bologna. He has received the ABA Section on International Law=s Leonard A. Theberge Award in Private International Law, the University of Pittsburgh Sheth Distinguished Faculty Award for International Achievement, and a Dr. Jur. honoris causa from the University of Augsburg. Brand was a member of the U.S. Delegation to the Special Commissions and Diplomatic Conferences of The Hague Conference on Private International Law that concluded the 2005 Convention on Choice of Court Agreements and the 2019 Hague Convention on the Recognition and Enforcement of Judgments in Civil and Commercial Matters, and now is a U.S. representative to the Working Group considering a Convention on Parallel Proceedings. He regularly works with the US Commerce Department Commercial Law Development Program (CLDP) to train students in more than 30 countries in the Middle East, Northern Africa, the Balkans, and Asia, for the Vis International Commercial Arbitration Moot Competition. 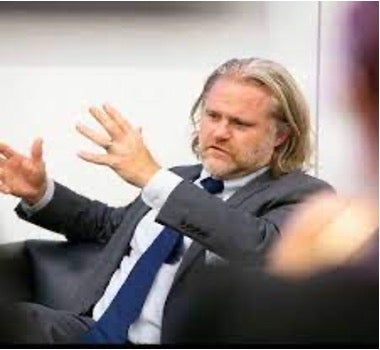 In September 2021 Professor Charles T. Kotuby Jr., FCIArb, joined the faculty of Pitt Law School and took the role of Executive Director at CILE.  A CILE alumnus and double Pitt Alumnus (CAS 1997; JD 2001), Professor Kotuby spent the last twenty years as an international law counsel and arbitration specialist.  After clerking for the Honorable Joseph F. Weis Jr. on the U.S. Court of Appeals for the Third Circuit, he joined the law firm of Jones Day in Washington D.C. in 2004 and became a partner in its Global Disputes practice in 2013.  Over the course of a twenty-year legal career, he represented clients in dozens of commercial and treaty-based arbitrations, earning himself a Band 1 international arbitration ranking by Chambers USA.  Professor Kotuby is also affiliated with the University of Durham Law School in England, and maintains an active international arbitration practice in Washington D.C.

Professors Brand and Kotuby offer a combined fifty years of academic and practical expertise in international commercial law and arbitration. In addition to these strengths in its directors, CILE draws upon the expertise of a dynamic group of faculty members to offer a comprehensive international and comparative law curriculum

At Pitt Law and CILE, every educational experience is personalized, and the curriculum covers a variety of student interests. 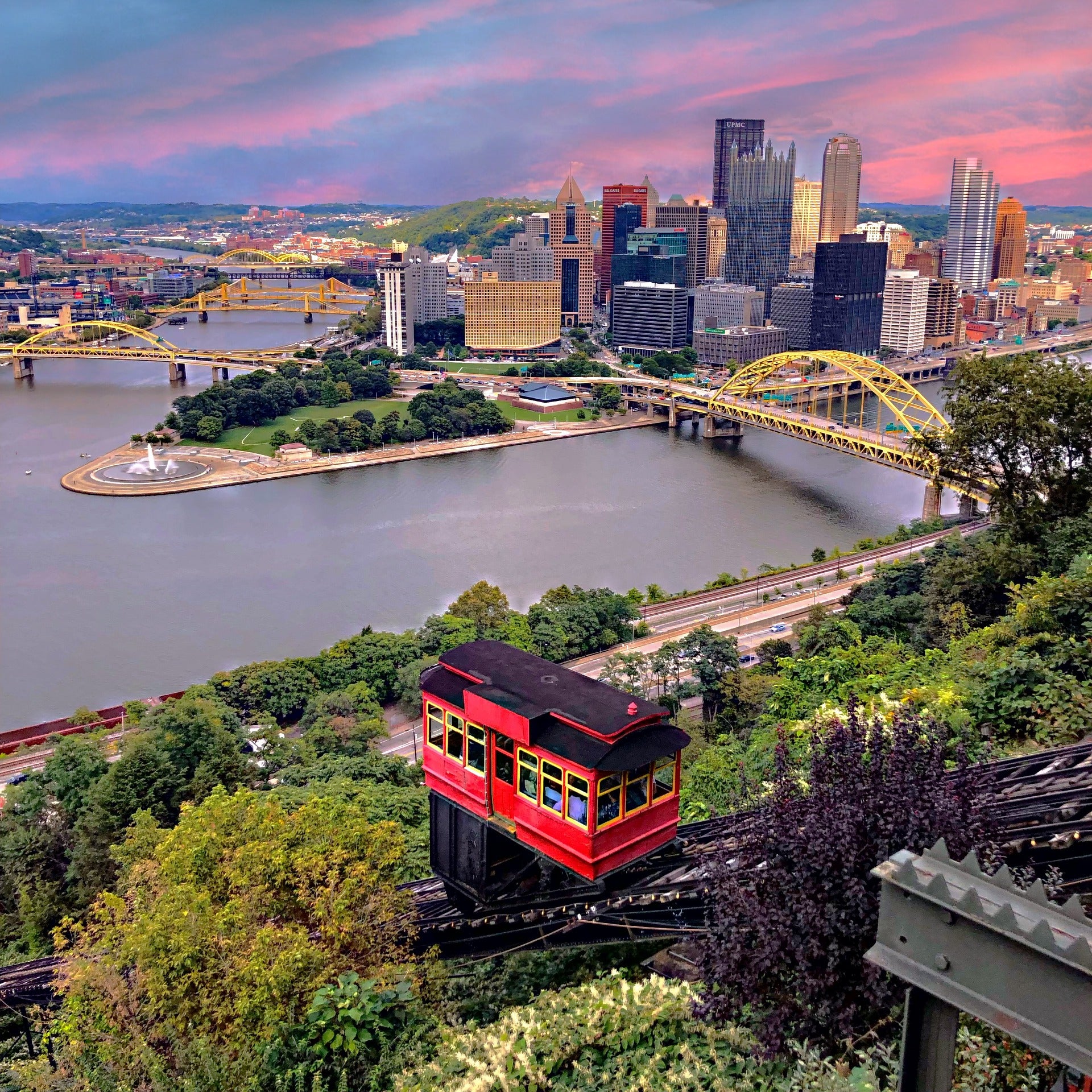 A Local Program with a Global Reach

As a city at the edge of the industrial Midwest yet within reach of the East Coast corridor, Pittsburgh offers students a unique vantage point to study international law.

The modern history of Pittsburgh is the history of global commerce.  For most of the 20th Century, the steel mills lining the Allegheny, Monongahela, and Ohio rivers produced the steel that built modern America—and much of the rest of the world.  Today, Pittsburgh is home to more than a half dozen companies on the Fortune 500 list, and many more multinational companies.  The transformation of the local economy from a global steel producer to a hub of banking, healthcare, and high-tech sectors has been, in the words of President Barack Obama, “a bold example of how to transition . . . to a 21st century economy.” Since hosting the G-20 Summit in 2009, Pittsburgh has become one of the most innovative technology hubs in the United States. 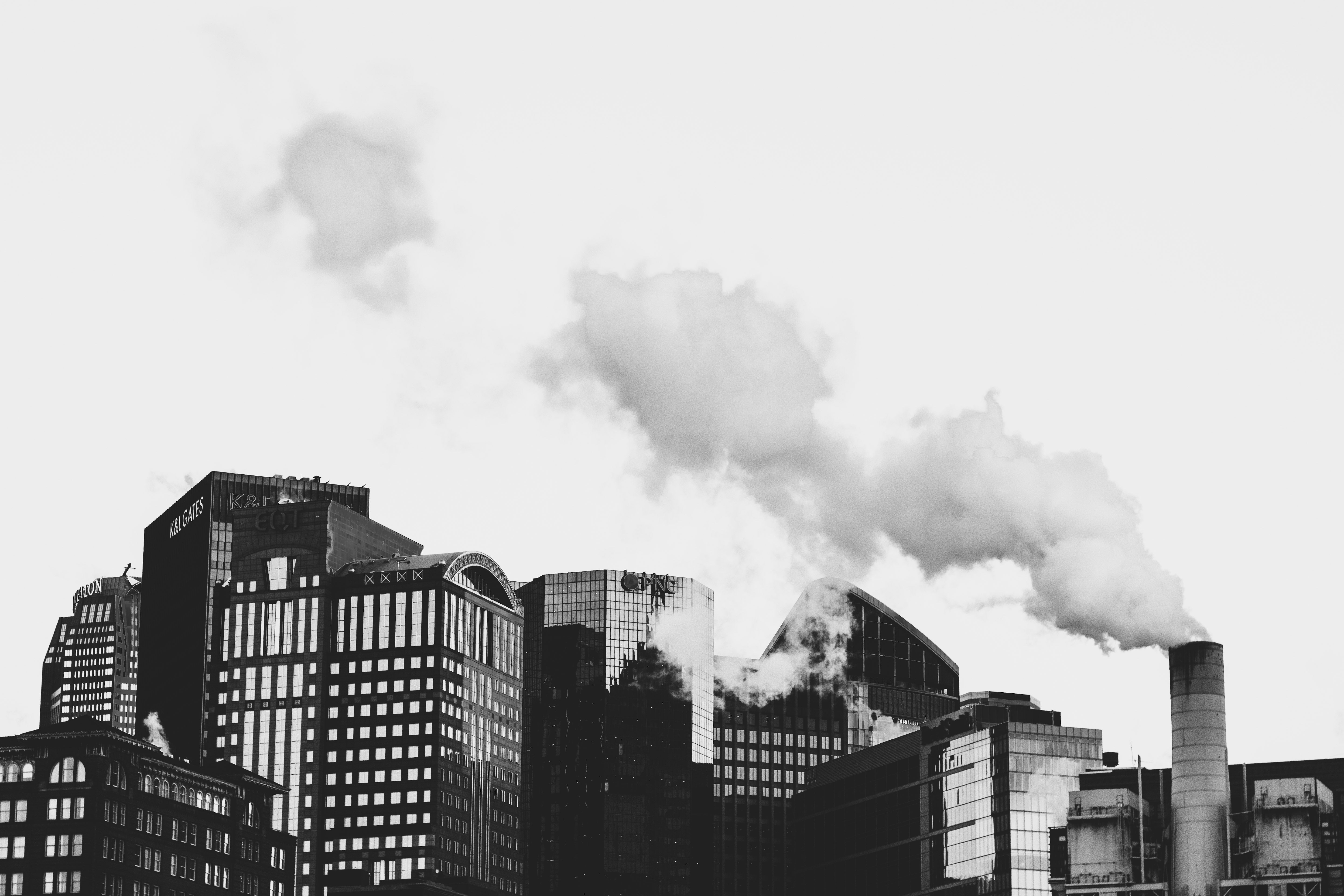 Pittsburgh’s history has helped shape CILE’s focus.  While our curriculum is comprehensive, our programming includes a focus on international business transactions, international arbitration, and the way private commercial interests interact with the global legal system.  These are the trades of a global lawyer, and they are increasingly incorporating public international law topics as well.  Corporate ESG obligations and investment treaty arbitration blends private actors with public obligations.  Pitt Law’s international curriculum is designed to be both practical and cutting-edge.

CILE’ programs situate Pitt Law much like the City of Pittsburgh—nestled equidistance between the industrial and technological base of corporate America, the financial hub of New York City, and the inter-governmental core of Washington D.C.  It is the perfect vantage point for a young lawyer to become a global lawyer. Pittsburgh’s immigrant history provides an especially comfortable environment in particular for lawyers from civil law legal systems to immerse themselves in the study of U.S. common law.