Learn how Pitt Law is building a healthy and resilient community.

Please Note: The University of Pittsburgh School of Law's Barco Library is OPEN during regular library hours for Pitt Law faculty and students only.  Due to COVID-19 restrictions, we are not open to Pitt users outside of Pitt Law; and we are not open to the public. If you have questions, please contact the reference desk at 412-648-1325 or barcoref@pitt.edu.

Did you get a new job, earn a work promotion, win an award, or have some exciting personal accomplishment(s) or news to share? We want to hear about your accomplishments and share your good news with the rest of the University of Pittsburgh School of Law community.

Please use this online form to submit a class note. Alternatively, you may send your class note to lawalum@pitt.edu.

Our publications contain the latest listing of alumni events and Law School news. Make sure you receive them by updating your contact information.

View the latest edition of our Class Alumni Notes. 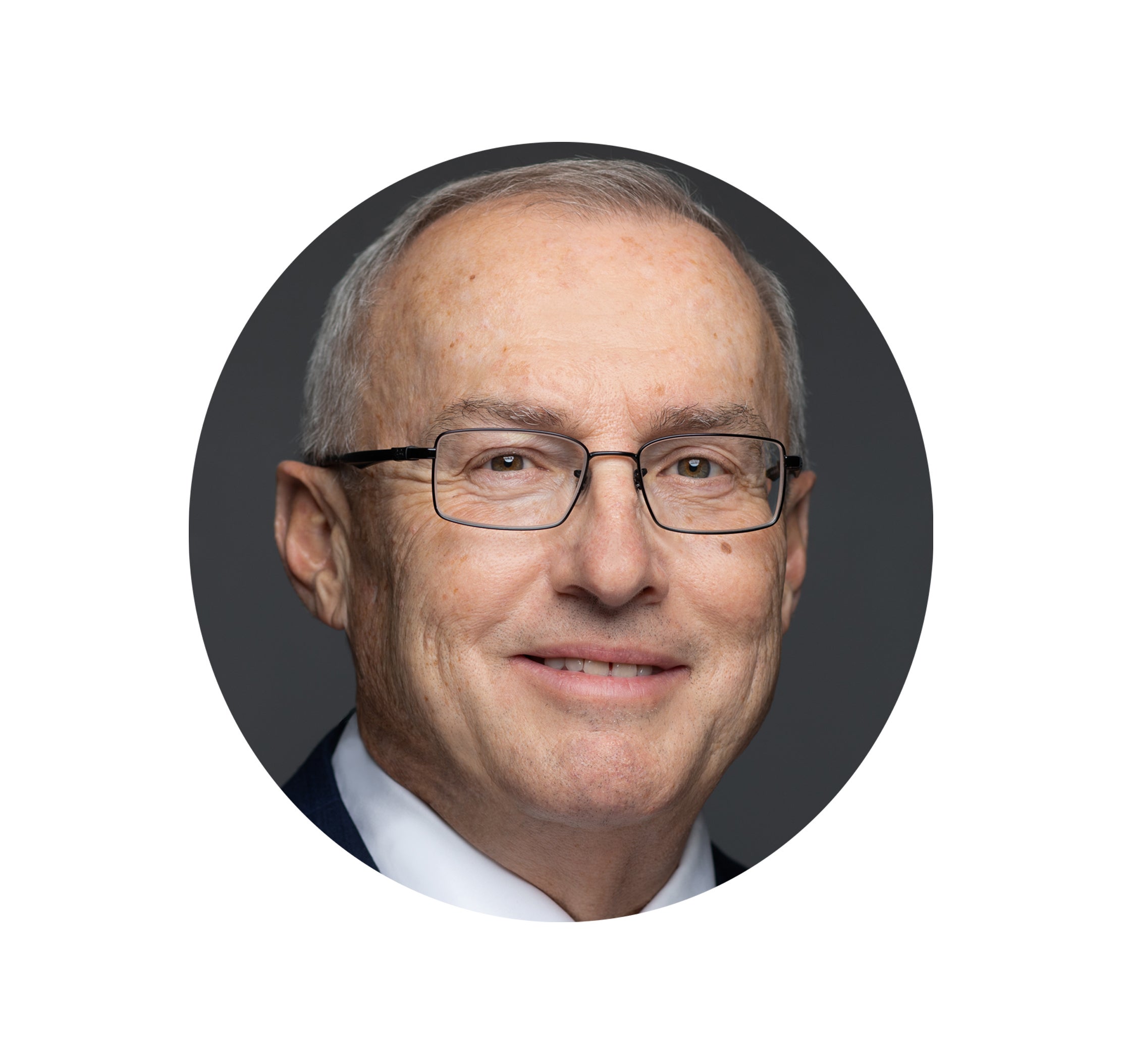 Kevin Abbott (JD ’81) received the 2020 McClaugherty Award from the Energy and Mineral Law Foundation (EMLF) for his outstanding contributions to the field of energy law. It is the highest recognition given by the EMLF, which is the premier energy law organization in the country. 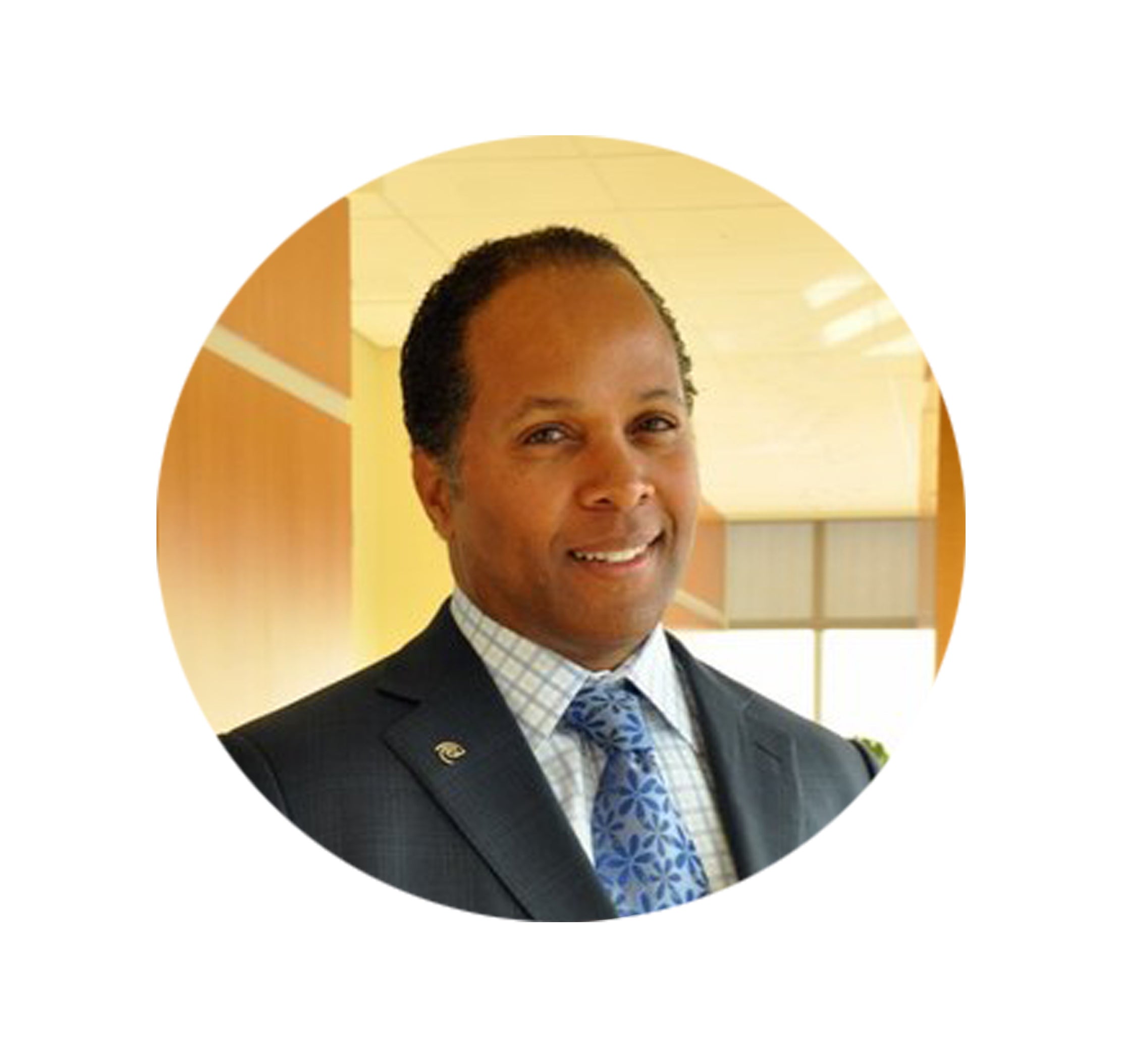 Howie Hodges (JD ’85), and other Founding members of One Economy Corporation, formed Centri Tech, a social venture mobilizing the full potential of technology to lift the human condition – a concept it calls "digital advancement." 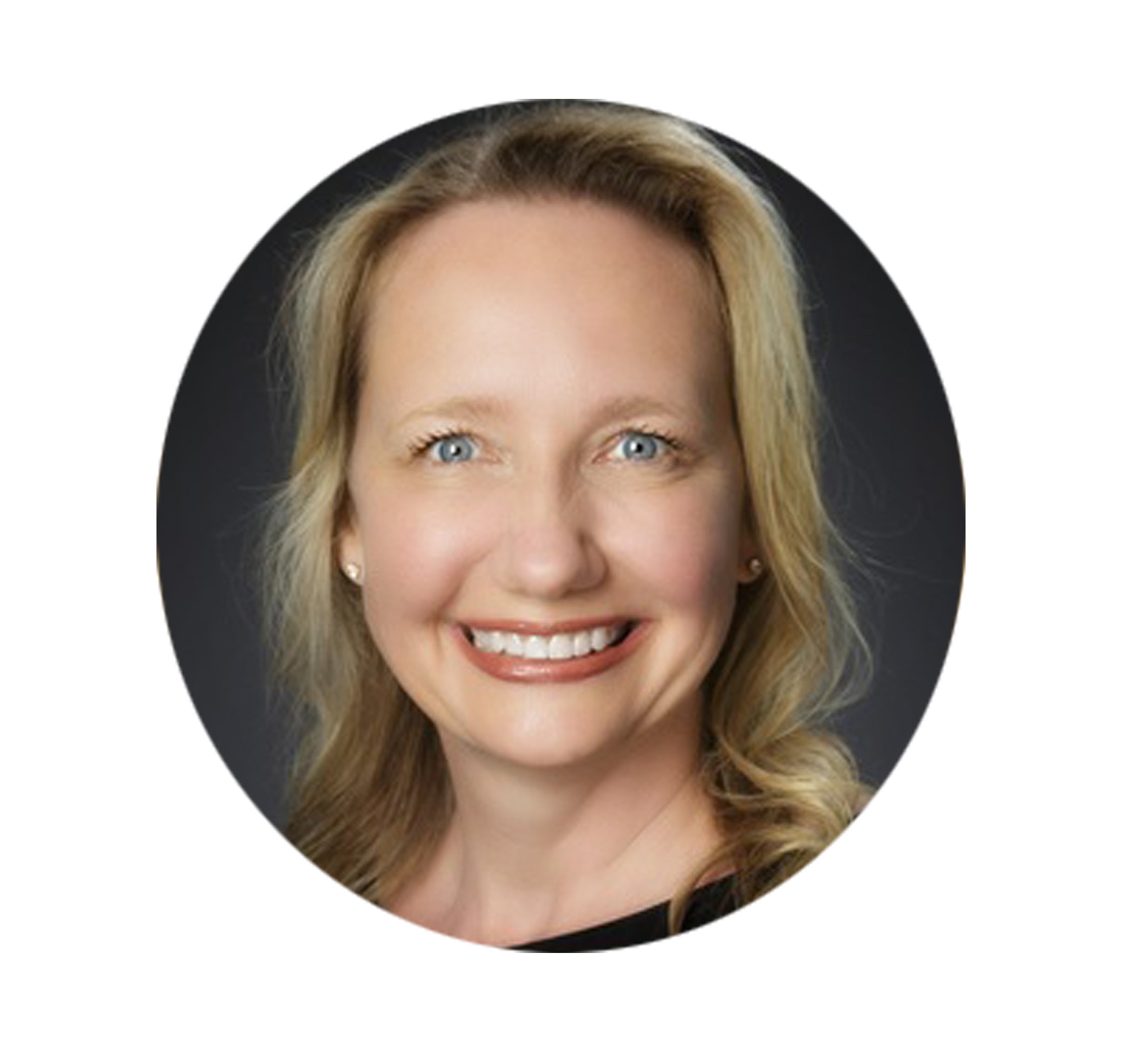 Marketa Lindt (JD ‘94), President of the American Immigration Lawyers Association and partner at Sidley Austin LLP in Chicago, was named the 2020 Majorie Matson Woman of the Year by the Pitt Law Women’s Association. 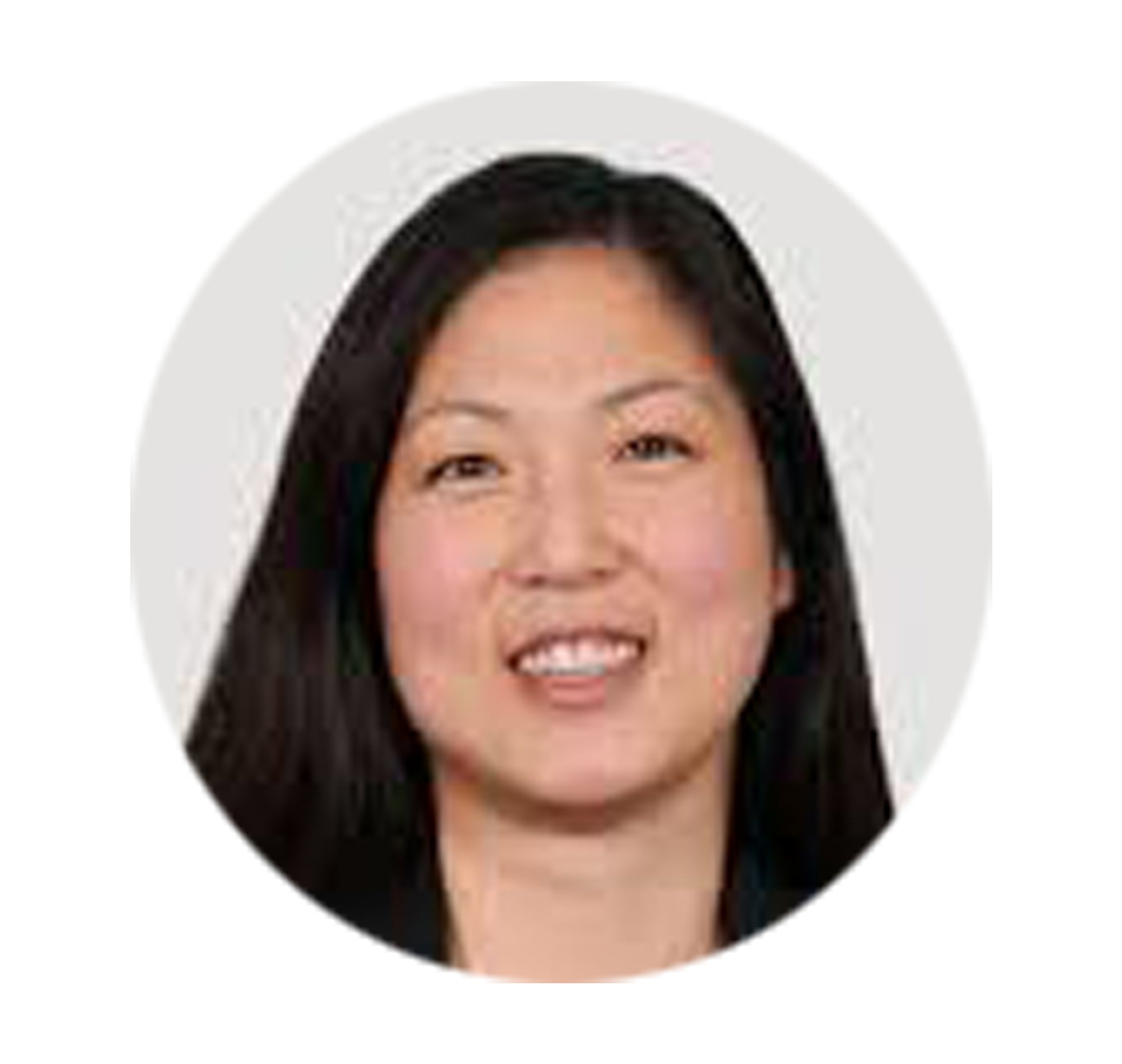 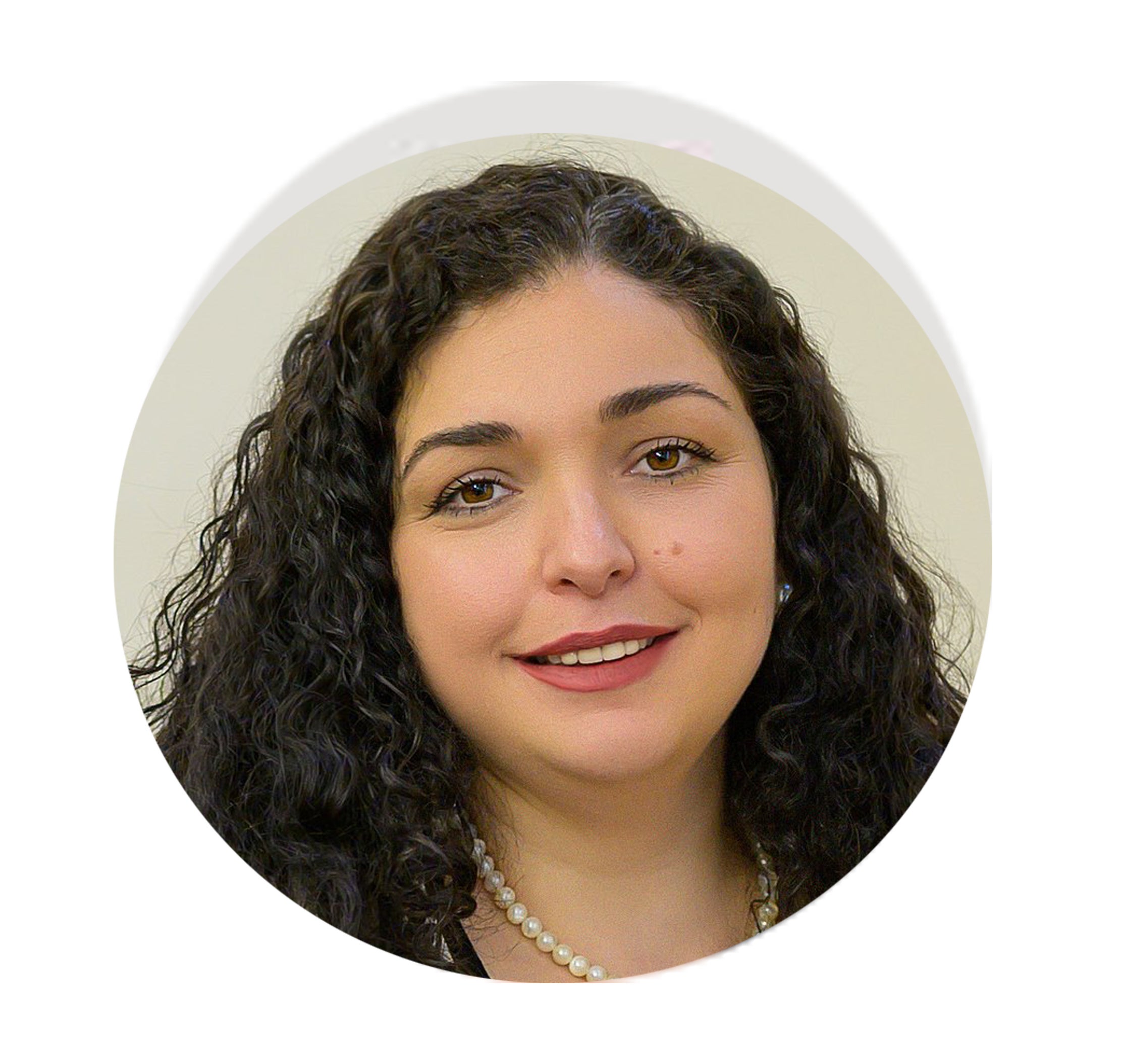 Vjosa Osmani (LLM ’05) (SJD ’15) became the Acting President of Kosovo. Osmani is the second woman to serve as head of state out of post-war Kosovo’s six presidents.