Learn how Pitt Law is building a healthy and resilient community.

What Just Happened? Race and Soul Searching after Election 2020, November 19

In an action conceived by University of Pennyslvania Professor Anthea Butler, who was inspired by the NBA, WNBA, Colin Kaepernick and other athletes to underscore the urgent importance of addressing racism and injustice in the United States, ​Scholar Strike is both an action, and a teach-in. The focus of this “Strike” is to raise awareness of and prompt action against racism, policing, mass incarceration and other symptoms of racism's toll in America.

Scholar Strike is open to everyone to participate in on college and university campuses- faculty, staff, grad students, and administrators who are committed to anti-racism, and advocating for  racial justice for BIPOC in all areas of society. Pitt Law Professor Mary Crossley has contributed to this movement with her video, “Race, Disability, and Justice System Involvement: Health Effects”. View the video here.

Listen here to The New York Times podcast: “On the Ground in Louisville” podcast discusses the grand jury’s decision in the death of Breonna Taylor 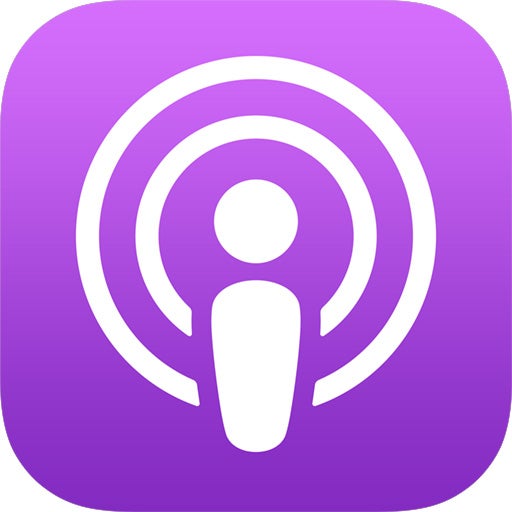 Breonna Taylor’s mother and her supporters had made their feelings clear: Nothing short of murder charges for all three officers involved in Ms. Taylor’s death would amount to justice. On Wednesday, one of the officers was indicted on a charge of “wanton endangerment.” No charges were brought against the two officers whose bullets actually struck Ms. Taylor. In response, protesters have again taken to the streets to demand justice for the 26-year-old who was killed in her apartment in March. We speak to our correspondent Rukmini Callimachi, who is on the ground in Louisville, Ky., about the reaction to the grand jury’s decision.

Guest: Rukmini Callimachi, a correspondent for The New York Times.

For more information on the episode, visit nytimes.com/thedaily

Pitt's Division of Student Affairs stands in soldiarity with our Black-identifying students and students of color and against systemic racism, police brutality, and injustice in any form. As part of our commitment to creating a safe and welcoming environment for all students, we are educating ourselves on the history of race in the United States of America, learning best practices in how to hold conversations about racism, and taking immediate, actionable steps toward change.

The above toolkit is designed to meet you where you are. Some content is specifically aimed toward our Student Affairs staff, and some content is offered for our students. Some content addresses the concerns and trauma of Black-identifying students and staff, and some content addresses the concerns of White students and staff. Some of us are deep into the conversation about social justice, and some of us are just learning about these concepts. Wherever you are--start where you are today.

The Dean's Office contains administrative information and resources of interest to faculty, staff and students.

Our mission is to create and foster a community that closely reflects society at-large and to build a culture where differences are recognized and valued.

Learn more about our office »