Elliot Winter visited the University of Pittsburgh School of Law from Newcastle University Law School in the UK to teach a course on the Law of Armed Conflict during the Fall 2019 Semester. At Newcastle Law School, he teaches and conducts research in the Law of Armed Conflict with particular emphasis on new military technology. He also delivers a course on World Trade Organization (WTO) Law and serves as the Director of Undergraduate Programmes.

Prior to his career in academia, Elliot qualified as a solicitor (attorney) with Harper Macleod LLP and ligitated for the UK and Scottish Governents. 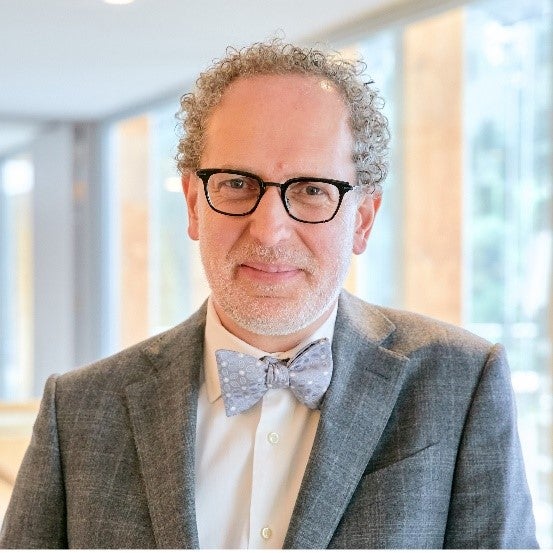 Marc De Vos is currently a Professor of Law and Dean at the Macquarie School of Law in Sydney, Australia. Prof. De Vos joined Pitt Law earlier this spring to teach a course on the Legal Origins of Brexit. He previously served as professor of law at the Ghent University Law School and at Curtin University Law School, as Director of LLM programmes and international relations at Ghent University Faculty of Law and Crimonology, and as foundational general director of the Itinera Institute, an independent policy research institute, based in Brussels.

His main areas of legal specialization include Belgian and European employment and labour law (social law), EU institutional and constitutional law, non-discrimination and fundamental rights, and the rule of law .