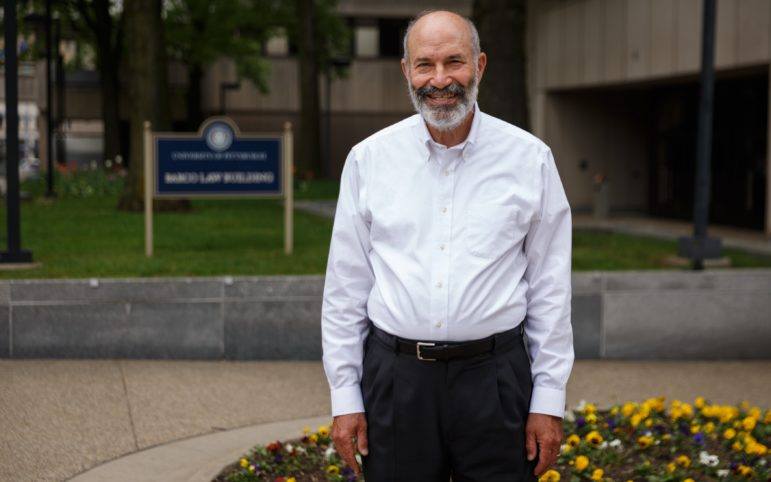 Calling Lobel "a champion of justice, diversity, and teaching excellence," the awards committee praised Lobel's work in integrating his impactful and important social justice work into his courses he teaches at Pitt. Lobel has long been a leading voice in the campaign to end solitary confinement and improve the inhumane conditions of mass incarceration. In 2002, he co-counseled a major class action (Wilkinson v. Austin) that challenged prolonged solitary confinement at the Ohio State Penitentiary in Youngstown, Ohio. Lobel ultimately argued and won that case at the U.S. Supreme Court. As is his practice with all his work, Lobel's students conducted research, wrote memoranda, held strategy sessions, attended the argument, and met with human rights organizations and co-counsel while in Washington D.C.

SALT also mentioned Lobel's work as president of the Center for Constitutional Rights, where he has litigated several cases challenging human rights violations and abuse of war powers. His most recent cases involve a class action brought on behalf of prisoners with mental disabilities and challenging conditions at jails in response to the COVID-19 pandemic.

Said Pitt Law Dean Amy J. Wildermuth: "The full extent of Professor Lobel's impact is not ony what he has done, as incredible as his work is, but the work that his students and former students do and have been doing for decades. They remain inspired by him and are determined to pursue justice just as he taught them to do. We are all better--and our world is better--because of Professor Lobel."

SALT's mission is to create and maintain a community of progressive and caring law professors dedicated to making a difference through the power of law.