The University of Pittsburgh School of Law is pleased to welcome four new additions to the permanent faculty and two new visitors for the 2020-21 academic year. Their scholarship, teaching, and advocacy span a wide range of areas, including family law, legal writing, constitutional law, criminal law, and law and literature. 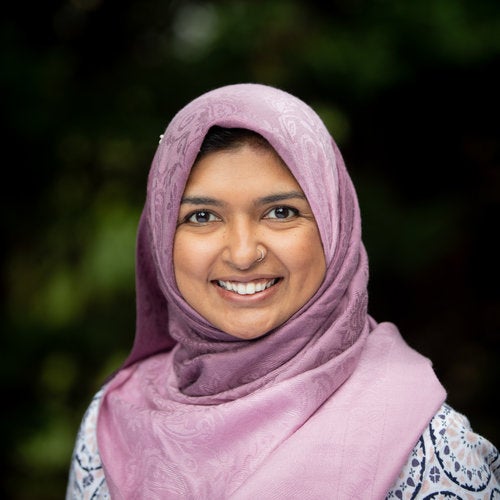 Before she was appointed the Clinical Teaching Fellow in Georgetown’s Domestic Violence Clinic, Jabeen Adawi served as the Victim Legal Network of D.C. Project Coordinator at the Network for Victim Recovery of D.C. (NVRDC). There she coordinated legal service providers to create an enhanced referral network serving victims of crime with any legal needs stemming from their victimization. Prior to joining NVRDC, she worked as a staff attorney at the Sexual Assault Legal Institute of the Maryland Coalition against Sexual Assault, where her responsibilities included providing civil legal services to survivors of sexual assault. Adawi received her JD from the American University, Washington College of Law, where she participated in the International Human Rights Law Clinic as a student attorney, focusing on immigration and refugee law. She received her BS in Applied Physics from the New Jersey Institute of Technology. Adawi is a native Urdu speaker and is proficient in Hindi. 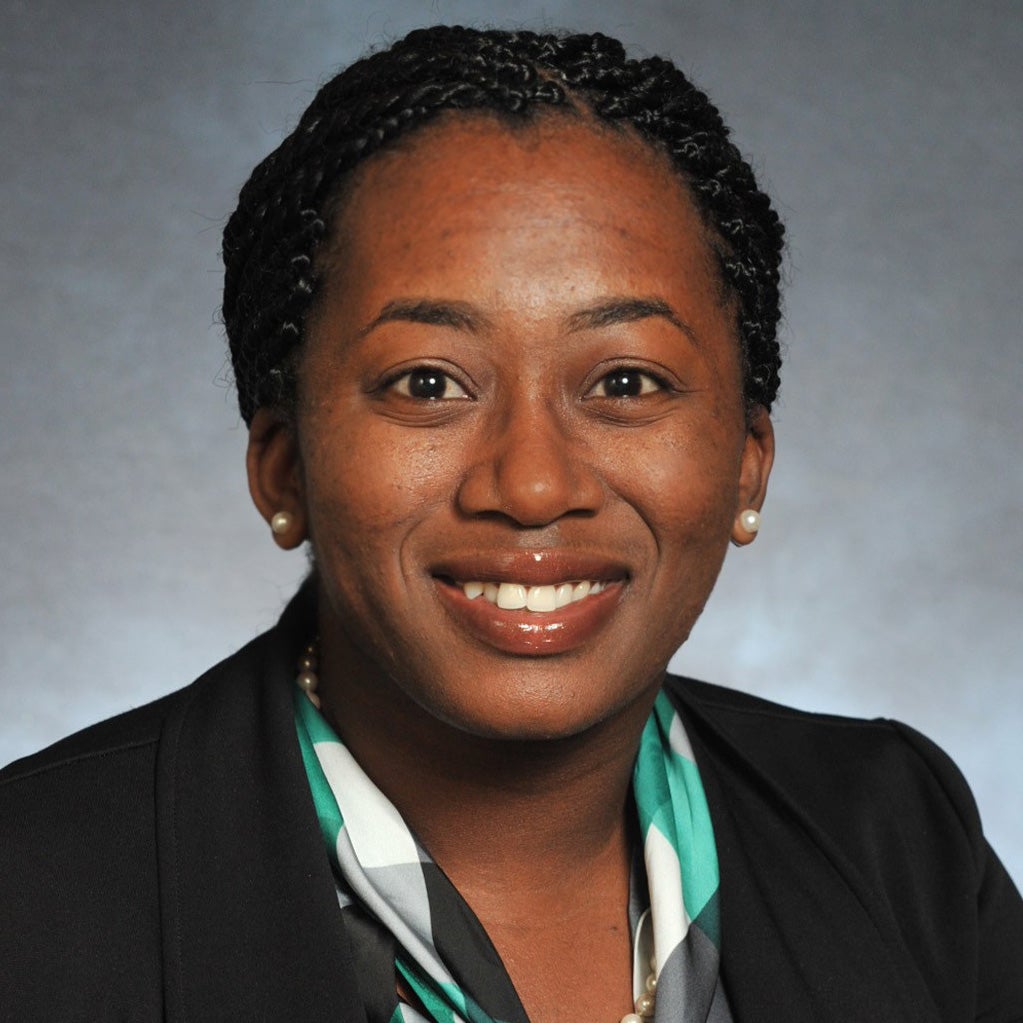 Andrele Brutus St. Val comes to Pitt Law from Mitchell Hamline School of Law, where she taught legal writing as a visiting professor. Her experience teaching and supervising legal writing also includes teaching Legal Research and Writing in the Paralegal Studies Program at the Henry Ford College and supervising law students as a staff attorney in the University of Michigan Unemployment Insurance Clinic. Brutus St. Val found her passion for legal writing during an internship as a law student with the Florida Second District Court of Appeals, where she returned after law school and became a career law clerk. At the court of appeals, she drafted opinions, orders, and memoranda and became an expert on criminal and post-conviction appeals. She has nearly ten years of experience working in the judiciary, most recently as a Court Attorney with the Wayne County Probate Court in Detroit, MI. In 2014-15, Brutus St. Val was selected to be an Academy Fellow in the Florida Bar William Reece Smith, Jr., Leadership Academy. She received her JD from Florida A&M University College of Law, her LLM in Labor and Employment Law from Wayne State University Law School, and she is licensed to practice law in Florida and Michigan. 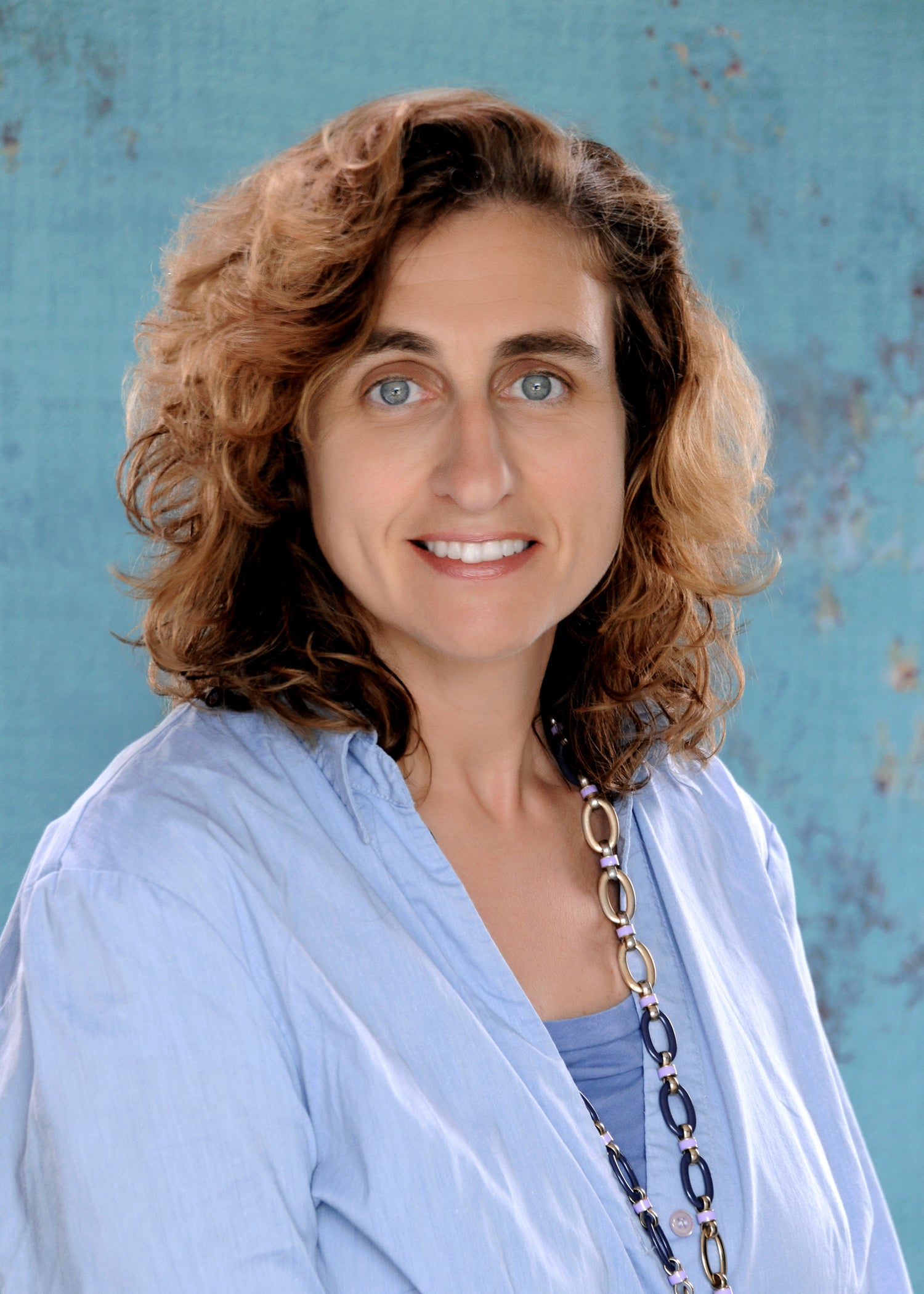 Now a member of the permanent faculty, Lipton will teach Legal Writing. 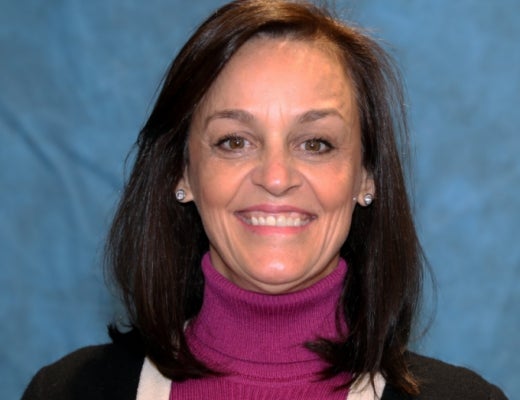 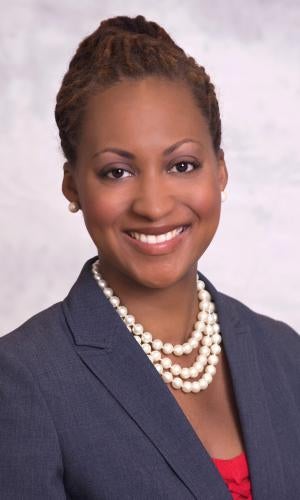 Before entering academia, Jefferson-Bullock enjoyed a varied law practice for ten years. She represented plaintiffs at a litigation boutique firm in California, and in national class action cases in Louisiana. In 2005, she opened a successful practice with her sister, specializing in personal injury and general business matters. She also served as a public defender in Orleans Parish Municipal Court, where she represented indigent criminal defendants in matters ranging from simple misdemeanors to domestic violence. Jefferson-Bullock was elected to the Louisiana State House of Representatives in 2003, where she was appointed to the powerful Appropriations Committee, which oversees the state’s budget. Post-Katrina, she was a champion for the rights of the displaced, most notably, the right to vote. Jefferson-Bullock received her JD from Harvard Law School, her MA in the Humanities from the University of Chicago, and her BA from Harvard College.

Jefferson-Bullock will teach Criminal Law, Criminal Procedure, and Race and the Law. 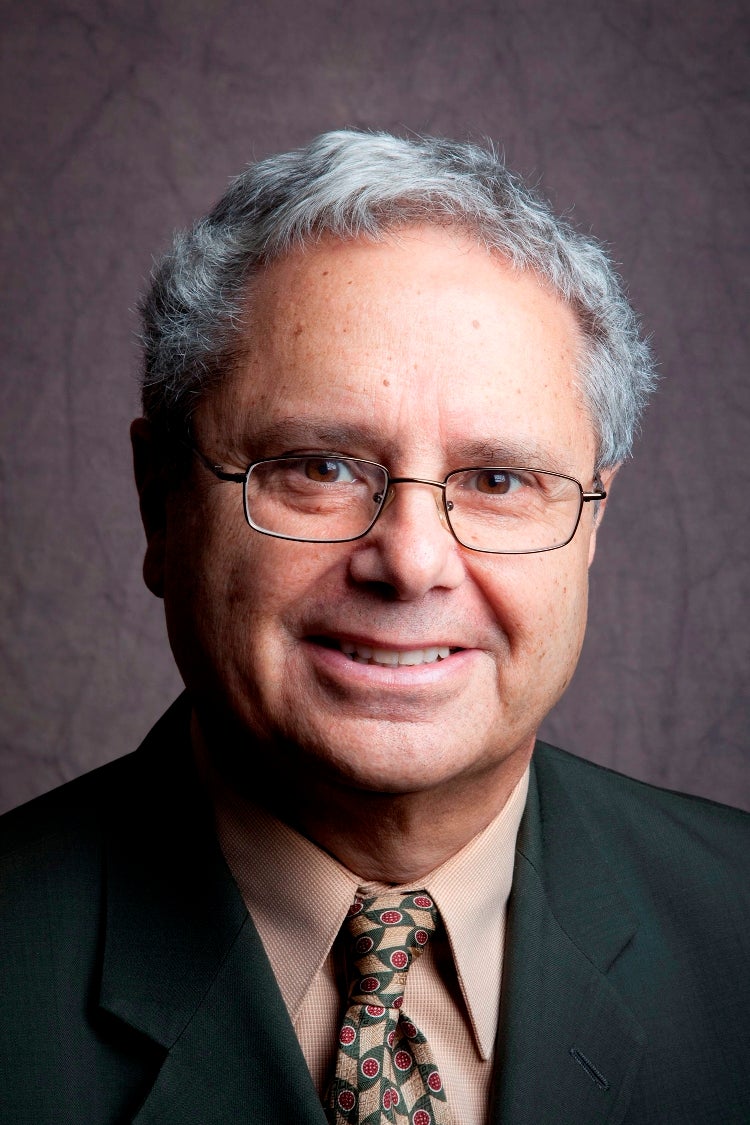 Richard H. Weisberg is the Walter Floersheimer Professor of Constitutional Law at Cardozo School of Law, and the founding director of Cardozo’s Holocaust, Genocide and Human Rights Program, and of the Floersheimer Center for Constitutional Democracy. He was appointed by President Obama to the Commission on the Preservation of America’s Heritage Abroad and received the Legion of Honor award from French President Nicholas Sarkozy in 2008. Weisberg’s published books include Vichy Law and the Holocaust in France, The Failure of the Word, Poethics, and In Praise of Intransigence: The Perils of Flexibility. He has been a visiting professor at many undergraduate institutions and law schools around the country, and in France, Denmark, and China, where he is an honorary professor of law at Wuhan University.
Weisberg has been a Guggenheim Fellow and recipient of Rockefeller Foundation, NEH, and ACLS grants. Weisberg holds a BA from Brandeis University, and his PhD from Cornell is in French and comparative literature. While teaching those subjects on the graduate faculty of the University of Chicago, Weisberg earned his JD from Columbia Law School, where he was an editor of the Columbia Law Review.

Weisberg will teach the Literature and Law Seminar, Estates and Trusts, and Legal Institutions and The Holocaust.

The eDocket is the Law School's official means of communicating important administrative announcements and events to students.

The eDocket is sent biweekly to all students starting the first week of the semester in August until commencement in May.